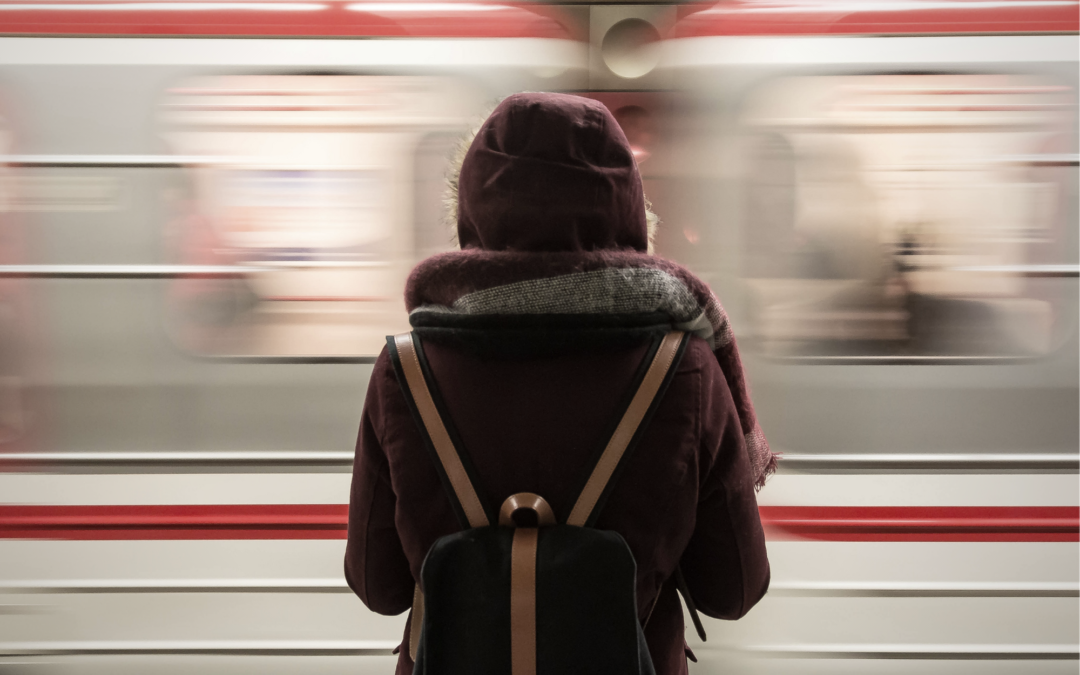 Is Human Trafficking the Worst It’s Ever Been?

In its first year, the hotline received just over 3,000 reports of human trafficking in the U.S. The hotline became inundated with calls as years passed, reaching 10,949 reports in 2018.

It’s heartbreaking to know so many calls are flooding in with reports of human trafficking. The lives of those exploited are ravaged by this human rights violation. Our clients report going without food and living in homes without walls, forced into harsh labor environments and sexual compliance. Human trafficking unfolds in our hometown and those enduring this horrific reality demand our empathy and action.

As reports of unthinkable abuse climb, many people fearfully conclude that traffickers are winning – that human trafficking is the worst it has ever been. Truthfully, they might be right. We instinctively feel overwhelmed and powerless. But these numbers have an upside: you are exposing this hidden crime.

Human trafficking is the worst it’s ever been 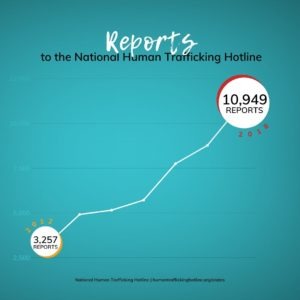 It’s true – there have been more reports to the hotline than ever before, with Texas reporting the second most cases each year.

Just like you, we see articles on human trafficking flood websites – some stories are so close to home. We see girls who picked up cameras and shared their near kidnapping experiences on social media, warning against traffickers.

It’s tempting to assume that more reports mean that trafficking is happening more than ever. It’s easy to slip into fear, constantly looking over your shoulder.

But we believe that these reports indicate an increase in community awareness and action. And now, we have the resources and networks to support the survivors that we do find.

Human trafficking is being fought harder than ever before