Welcome to UAHT’s Media Room. We work with news media across platforms to tell stories that help prevent exploitation and highlight the empowerment of survivors of human trafficking. If you are a member of the media and on deadline, please contact:

Cindy McCain Thought She Spotted Human Trafficking. But There Was No Crime, Police Say. 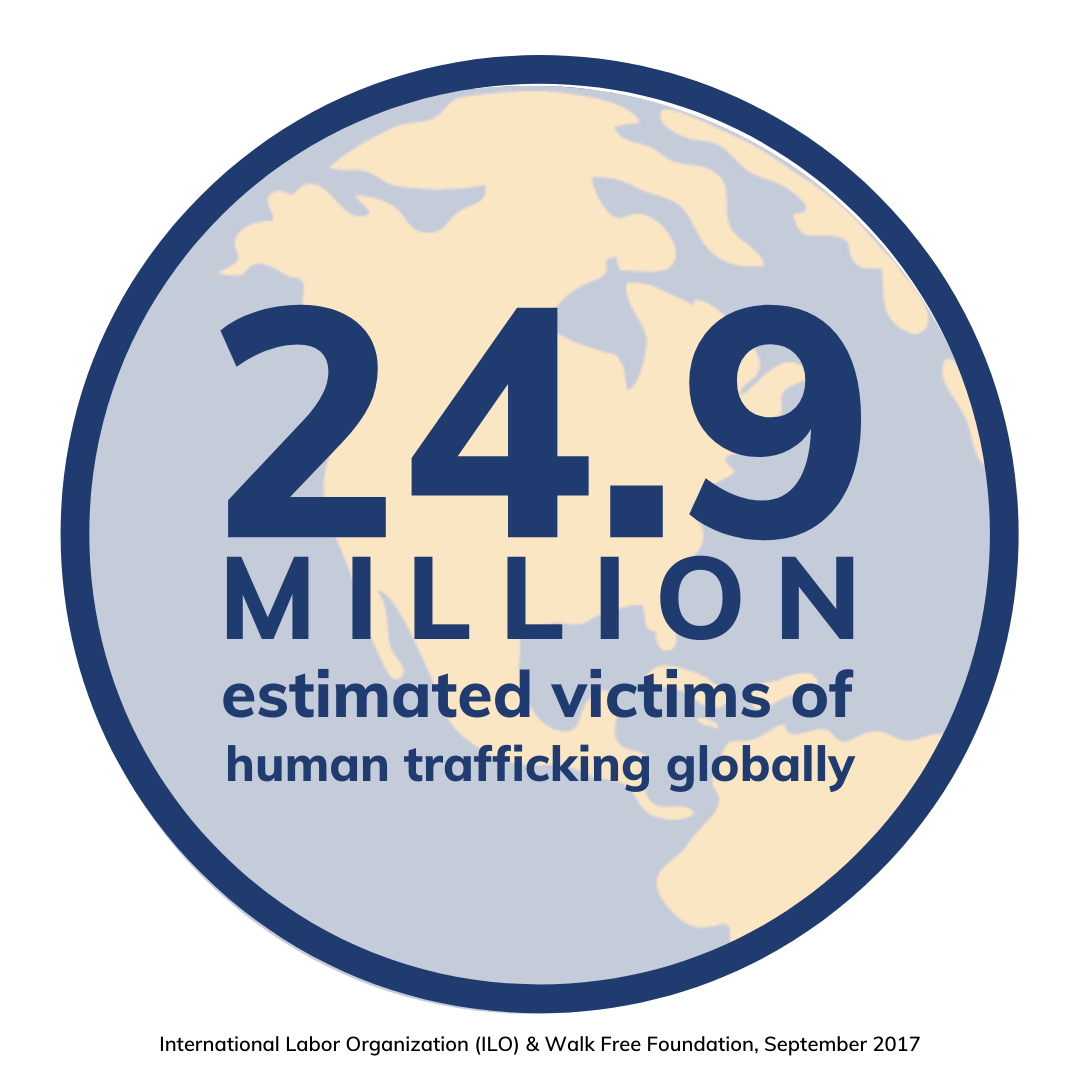 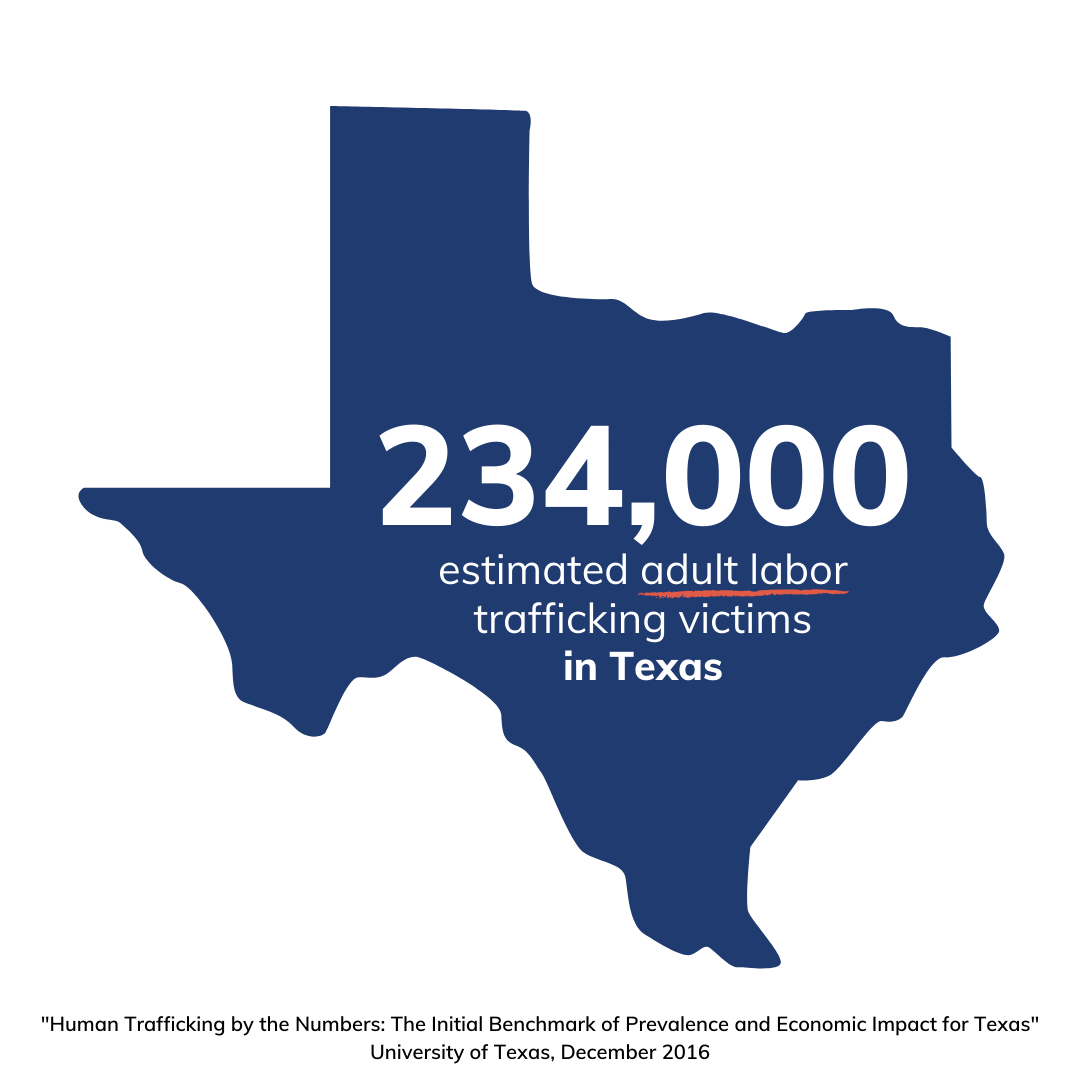 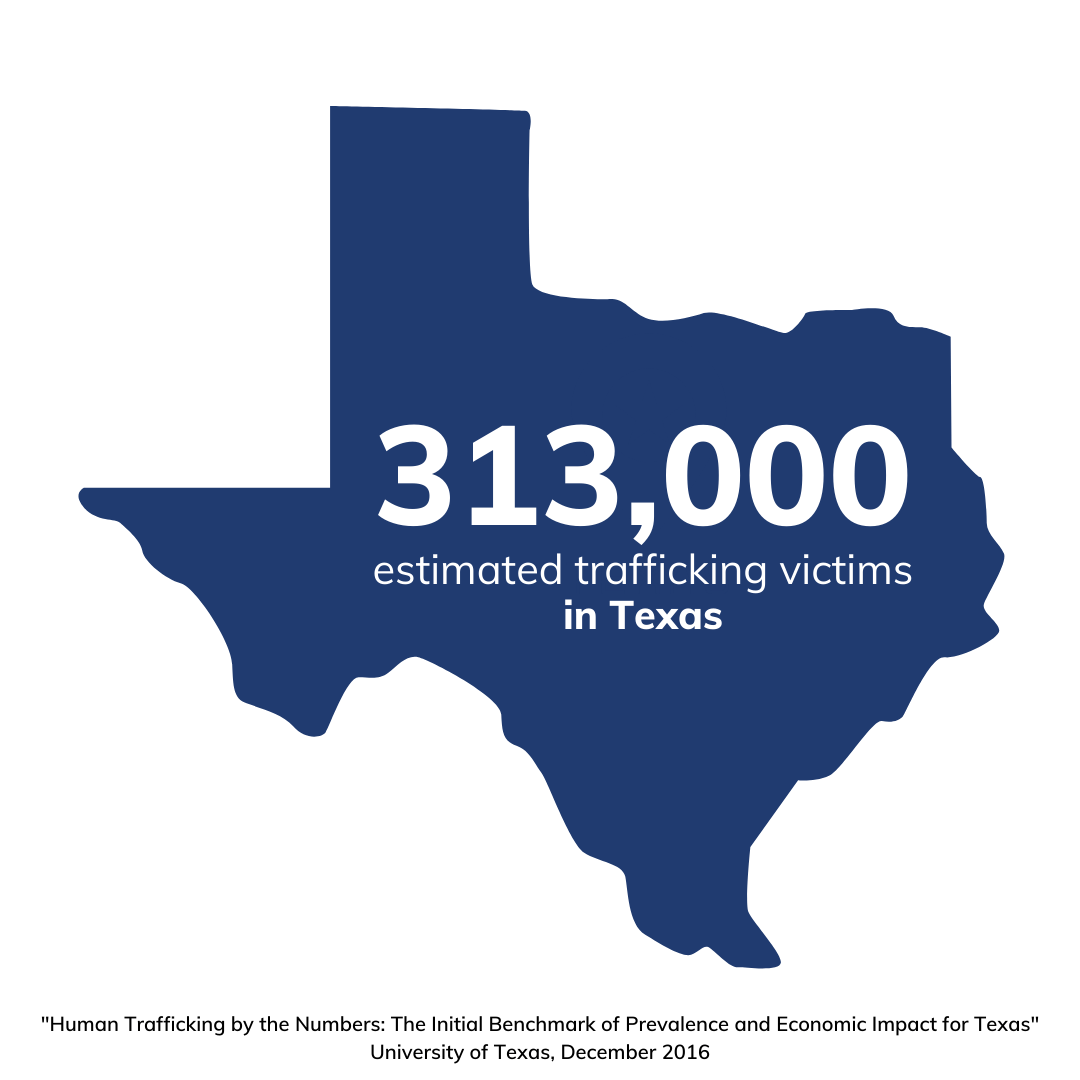 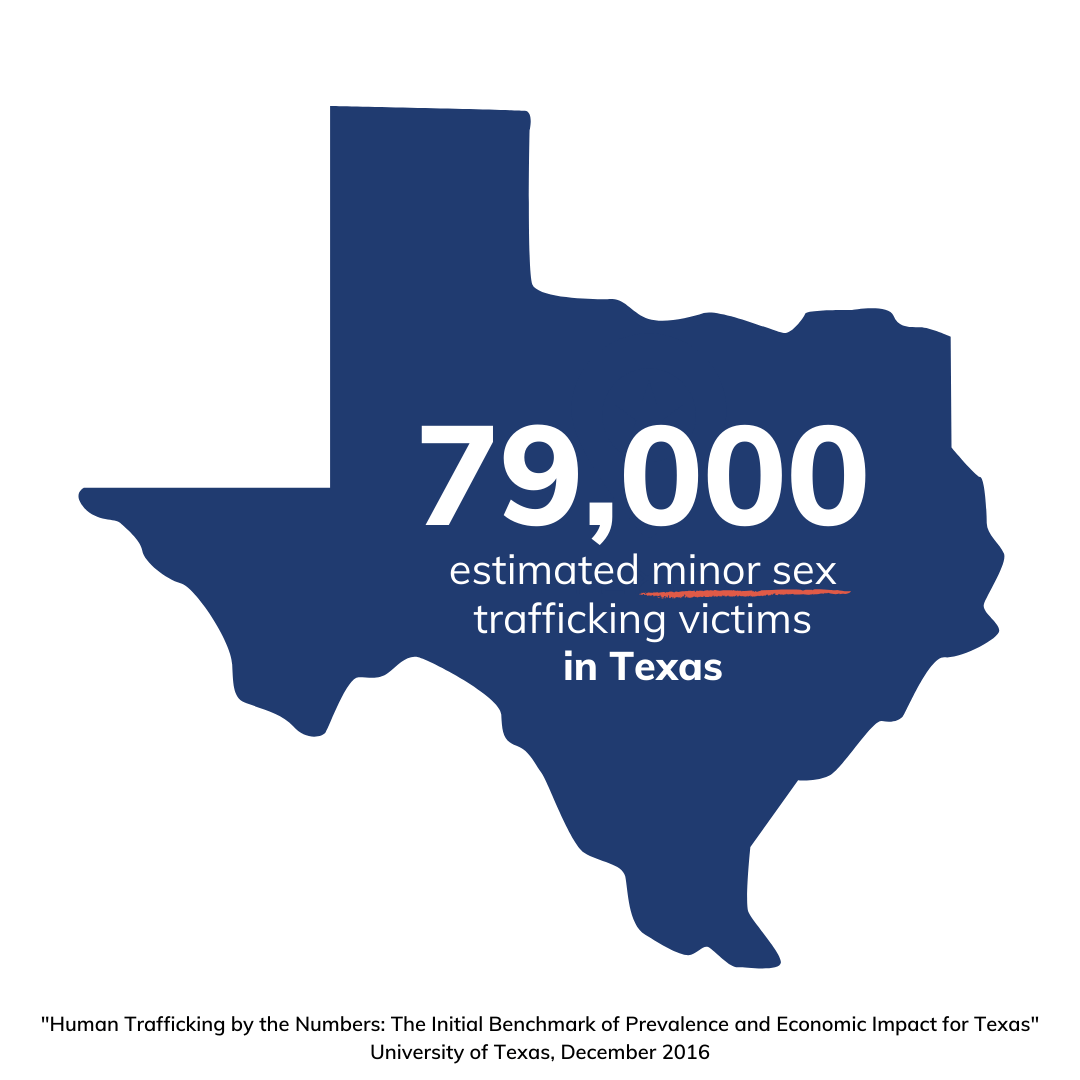 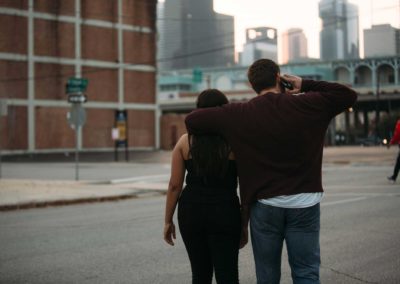 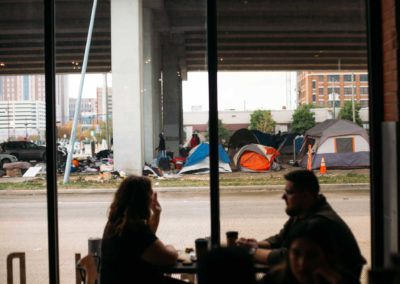 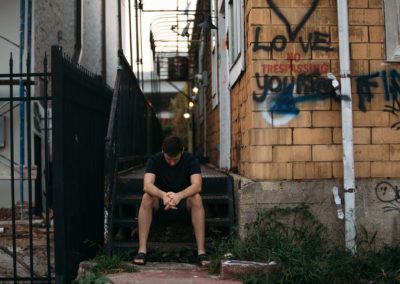 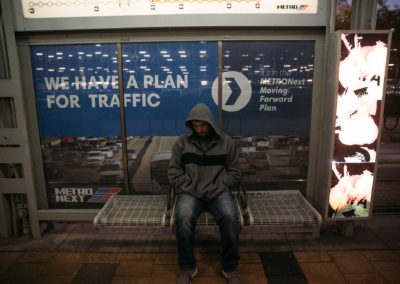 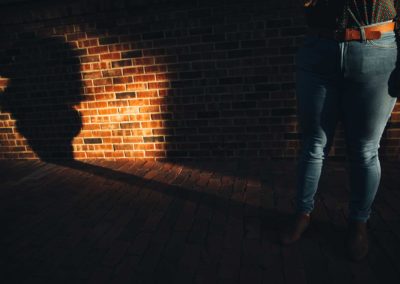 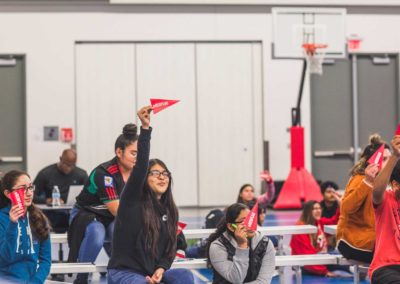 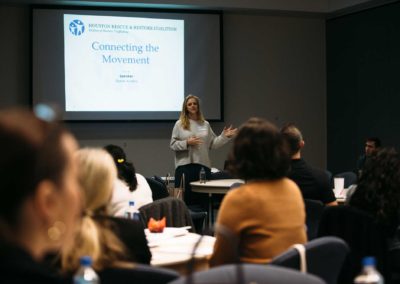 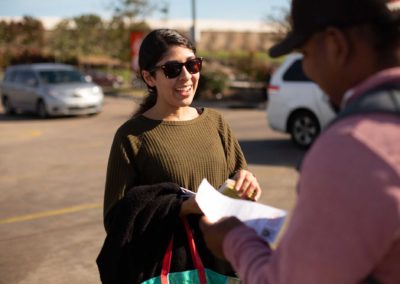 How COVID-19 is Affecting Human Trafficking

Traffickers – Who are they?

Is Houston a Hub City or Solution City for Human Trafficking?

Director of Donor and External Partnerships

A licensed social worker, Timeka Walker is an innovative leader with over 18 years in nonprofit management and leadership. Timeka is dedicated to serving the most vulnerable and marginalized in our society to bring dignity and love to each individual. Before joining the fight against human trafficking, Timeka served HIV positive homeless men and women and those suffering from mental illness through the AIDS Foundation Houston. During her decade-long tenure Timeka served as the Program Director, Senior Director of Programs, and finally as the Chief Operating Officer. Additionally, Timeka worked with at-risk youth at Neighborhood Centers for six years.

Joining UAHT in 2015, Timeka passionately leads the organization in its efforts to offer trauma-informed programming and serving as a unifying force for the entire anti-human trafficking movement. Under her leadership the organization has grown from two team members to over 20 members and serves over 25,000 individuals each year.

Timeka received her Licensed Master of Social Worker from the University of Houston and holds an Executive Leadership Certification from Rice University.

Director of Donor and External Partnerships

For 15 years, Elaine’s passion for ending human trafficking has fueled her work. From research and legislative work in Washington DC, to working with survivors in South Korea, to hosting an anti-trafficking conference in Virginia, to running fundraising and communication efforts in Houston, her zeal for ending exploitation continuously deepens. Elaine loves partnering with donors and coalition members who are dedicated to creating systemic change in Houston.

As a transplant from New York, Jenna first learned of human trafficking while studying Social Work at the University of Houston. During her time there, Jenna worked directly with trafficking survivors, which inspired her to make this her life’s work. She realized that many people know of human trafficking, yet the issue remains a prevalent injustice in the Houston community. Jenna strives to implement, develop, and enhance programs that educate every part of the community to prevent and combat trafficking while supporting survivors.