Red Sand Project and Artworks for Freedom at 2nd Cup 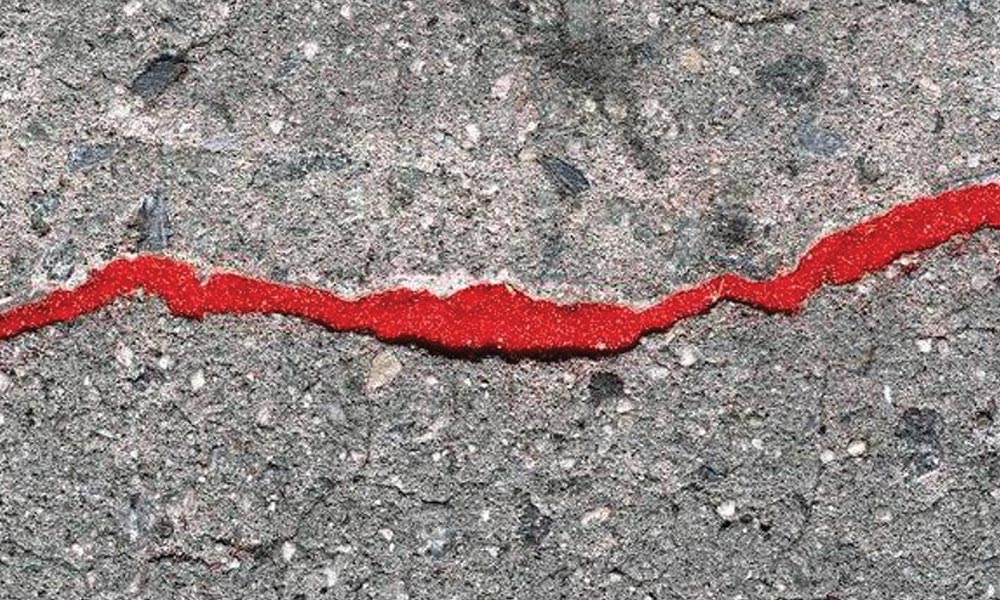 For Human Trafficking Awareness Month 2018, 2nd Cup is hosting both The Red Sand Project and Artworks for Freedom. A 2nd Cup has evolved in an extraordinary way since its founding in 2011: from temporary incubator coffee space only open two days a week at the Vineyard Church- with Erica traveling around Houston to host pop-up coffee shops – it has now become a thriving community space and coffee shop. 2nd Cup has established itself in Houston as a location to host awareness events of every kind: yoga classes, dance events, and artwork that raises awareness of human trafficking.

This Red Sand Project is a participatory artwork organization, and they host installations of their red sand art around the country to raise awareness of human trafficking. Participants are invited to place the red sand themselves, to give them a sense of connection to the stories they hear of human trafficking victims. The 2nd Cup installation is composed of photos of the red sand, and each photo tells a story without faces of the victims of human trafficking, with the age and geographical location of each. This exhibit in particular profiles American victims of trafficking, showing how this crime can affect anyone regardless of socioeconomic class or geographical location, shattering the misconception that this crime effects only the poor of impoverished nations, and far away from the tidy insulation of our civilization.

The installation is paired with Artworks For Freedom ,and their exhibit: “Bought and Sold: Voices of Human Trafficking”. This exhibit focuses more on the crime of forced labor trafficking. Many victims of labor trafficking are indeed trafficked across borders, and end up as unpaid childcare providers, kitchen help, or field hands in the countries they are trafficked to – including the United States. Though the word trafficking is in the term, sometimes victims never leave their home country, or even their hometown: the term labor trafficking encompasses any exploitation in which slave labor is coerced from an individual. From very young child victims who are the inheritors of indentured debt and who are then recruited into a life of harsh labor, to children who are exploited to fish or mine for minerals in their home countries – their faces stare out of the photographs, forcing the viewer to acknowledge their part in how we all benefit from the exploitation of slave labor.

Thank you to CHI St. Luke’s for their assistance in hosting this art exhibit.

The exhibit is on display now until January 31, 2018, during 2nd Cup’s normal business hours.