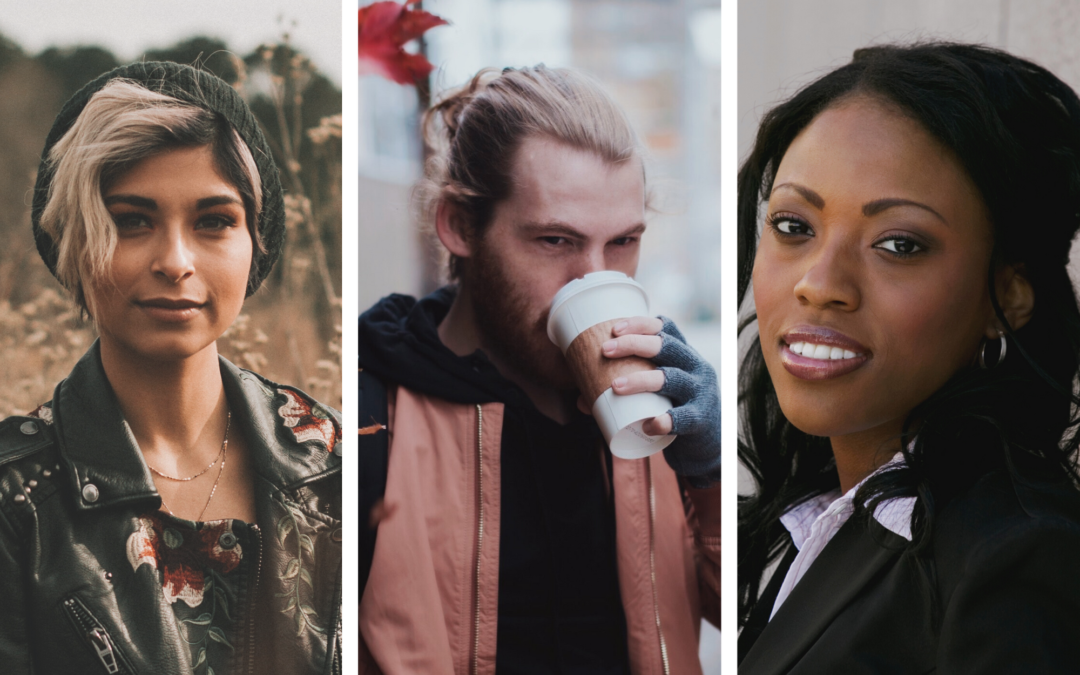 As we near the end of 2019, we want to say thank you. Your support throughout the year ensures that we can work in our community, helping people understand human trafficking and supporting those who have endured it. You are the reason that it’s possible.

Because of you, 89 victims are reciving care.

Because of you, over 8,000 community members can spot and report trafficking.

Because of you, over 3,000 teenagers can protect themselves from traffickers.

We can’t wait to share a few stories of the people you helped in 2019: 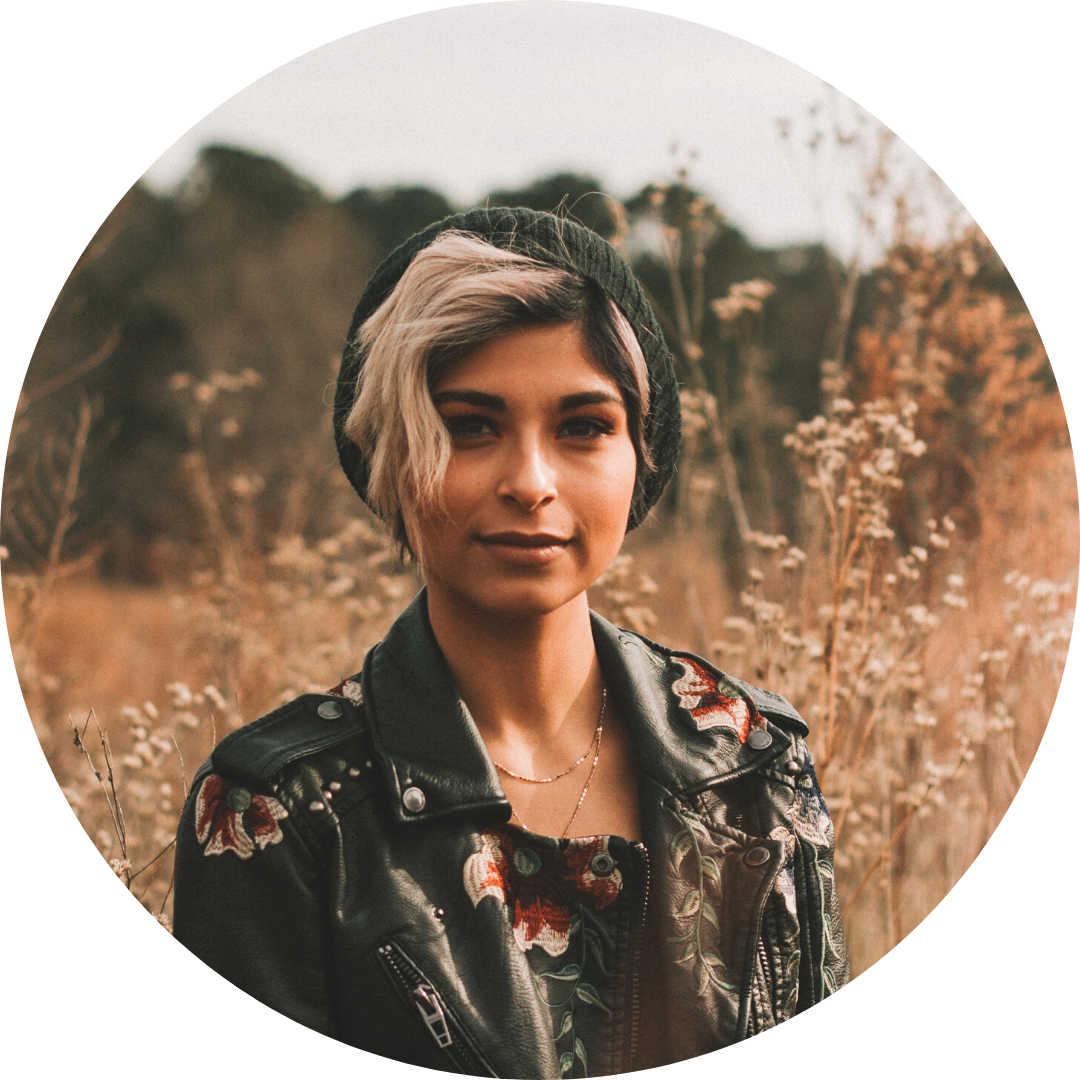 Sitting in her principal’s office, Zoe’s knee bounced rapidly as she uttered the scariest words to ever escape her mouth, “I need help.”

Zoe was being trafficked and she knew 3 other girls who were too.

Due to a complicated family life, Zoe always wore the same dirty clothes and never seemed to wear deodorant. She ran away from home a few times and frequently skipped school.

At just 12-years-old, Zoe caught a boy’s interest. He showered her with new clothes, shoes, and credit cards. Soon, she became his girlfriend. Zoe longed to leave her troubled home and fully commit to her generous boyfriend.

In the veil of darkness, she crept out her front door to her boyfriend’s car, leaving home for good. Then everything changed.

The boy sold Zoe for sex at a hotel on the Southwest side of Houston. Night after night, men raped her while her boyfriend profited.

Two years later, Zoe attended one of our youth workshops at her school. (Yes, while being trafficked she still attended school like any other teenager!) She learned what human trafficking was and realized that was her story. Although confused and scared, she didn’t ask for help – yet.

After enduring life with her pimp for another year, she was desperate to get out.

Remembering our workshop, she knew exactly where she could find help. She confided in her principal and asked to speak to us. As soon as she got a call from the principal, Au’Vonnie, our Youth Specialist, leapt into action. She rushed to the school to meet with Zoe and patiently listened to her heart wrenching story. Au’Vonnie connected Zoe to people who gave her a place to rest, warm food, clean clothes, and counseling.

As you read this, Zoe has a safe place to sleep. Now she has an advocate. Now she has someone she can trust. All because of YOU.

As Robert munched on his BBQ sandwich, he soaked in the sounds around him: upbeat music playing over the loudspeakers, birds chirping, cars whizzing past on the freeway.

Amid it all, he overheard a young woman, “labor trafficking is when someone forces or tricks you into doing something you don’t want to do so they can make money.”

Robert didn’t know anyone at the plastic table, but he piped up anyway, “Hey! Labor trafficking… I think that’s what’s happening to me.” 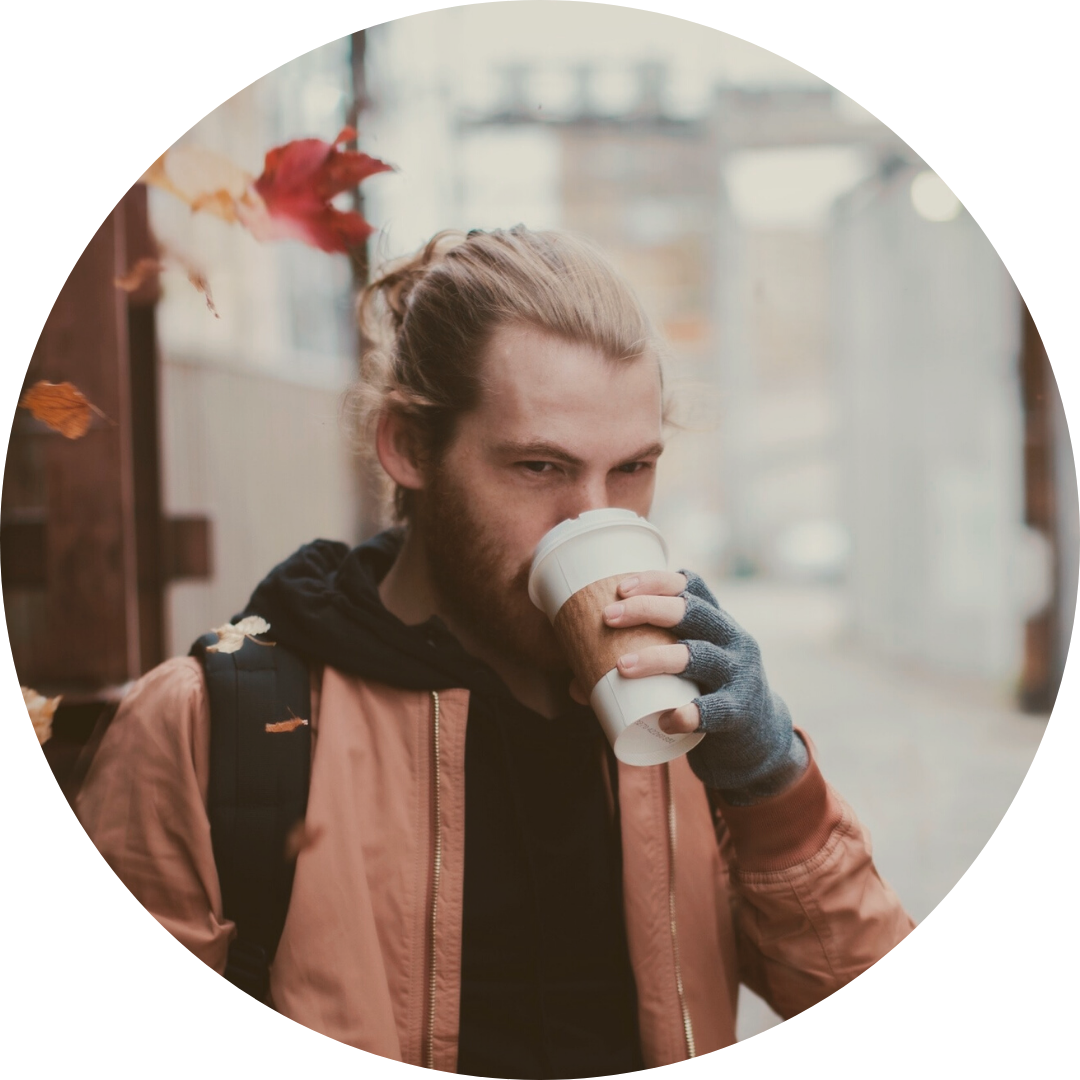 The young woman introduced herself, “I’m Briana; I work for an organization that can help. Tell me what’s going on.”

Living on the streets, Robert found an opportunity that would improve his fortune. A man offered him a construction job. The pay included wages, a place to sleep in a new home, food to eat, and laundry services. Robert excitedly accepted the position.

He moved into the house, yet realized it was barely a house. No walls, no sheetrock, it was just wooden beams and insulation. Robert’s boss promised that it would be finished soon. But for now, if he wanted a job, he would have to live there and share the space with others.

Robert labored outside in the Houston heat, constructing homes and beautifying landscapes, but his boss refused to provide food or water. Dehydrated and hungry, Robert couldn’t even afford to buy his own lunch because his boss withheld most of Robert’s paycheck for “rent and miscellaneous charges.”

Exhausted, Robert finally had enough. He quit. Robert’s boss demanded he gather the necessary belongings for the day and come back later for the rest. But when Robert tried to retrieve the rest of his belongings, the boss threatened to keep everything unless Robert agreed to work for him again.

After our Outreach Specialist Briana listened to Robert’s story, she connected him to the Department of Labor, which is currently reviewing his case in hopes of getting Robert’s wages back.

Today, Robert has a new job working for a fair and kind employer who gives him a ride to work and provides lunch. Now, Robert affords his own safe apartment—one filled with more than just wooden beams and insulation, but with a cozy bed and a kitchen.

Yet there are thousands of men in Houston with a similar story as Robert’s. We know you are as outraged as we are at this injustice. Will you give a gift to help end their exploitation and give them a chance to experience the freedom we all enjoy? 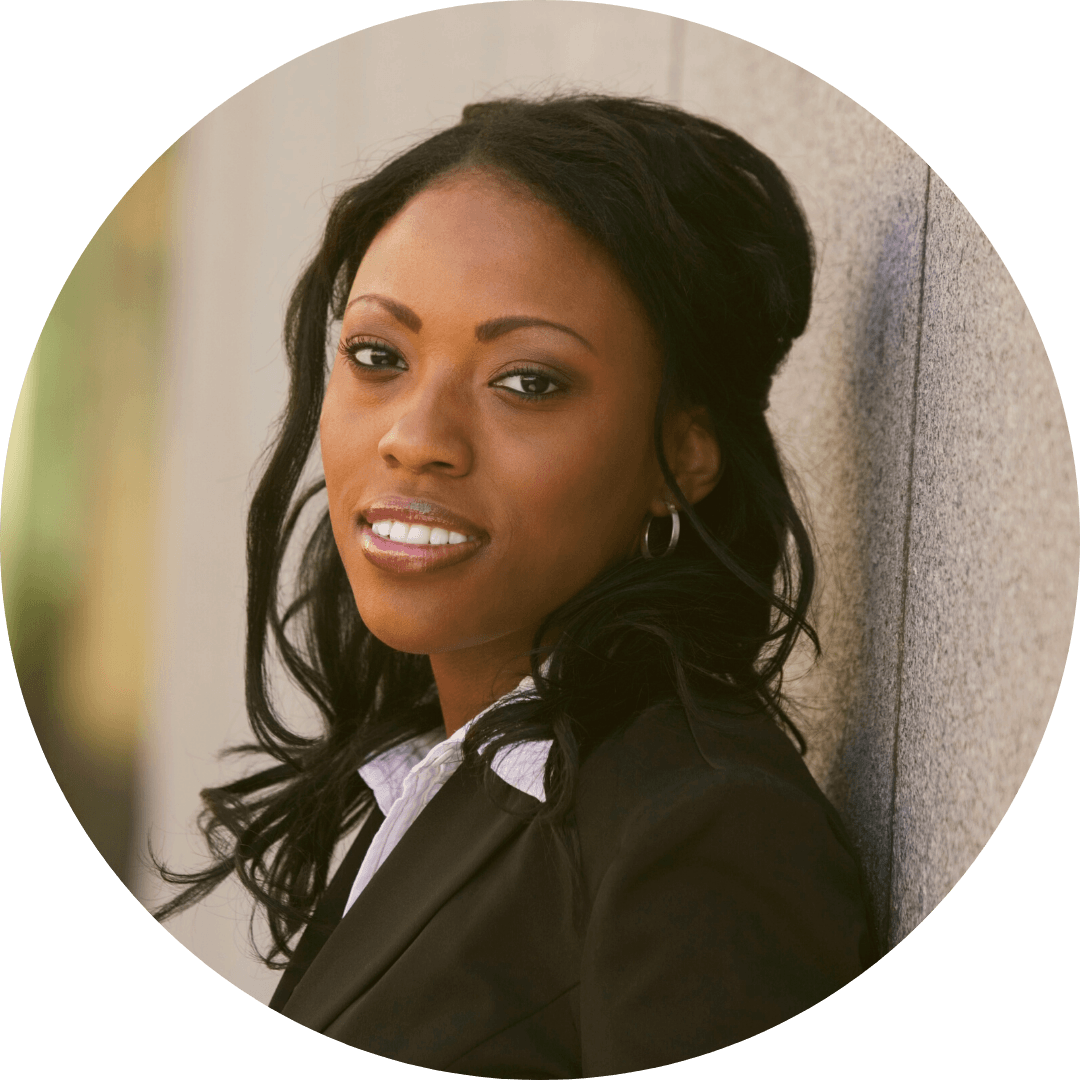 “Here’s how you can contact us at UAHT,” Sarah concluded, gesturing to the screen.

The crowd, full of non-profit workers and government employees, slowly stowed away their note pads and pens and traipsed through the door. Except for one person.

Rene quickly strode to the front of the room, where Sarah just turned off the projector. Her eyebrows lowered with concern as she whispered, “I think one of my girls is being trafficked.”

Rene works for the Juvenile Probation Department and alarm bells went off in her head as she listened to our Education Coordinator Sarah highlight red flags of trafficking. Rene recalled a 14-year-old girl in her care who was known for running away, skipping school, and leaving in the middle of the night. On her forearm was a tattoo of a man’s name.

“What can I do?” Rene asked with hope in her voice.

Rene set up a time for our Youth Specialist, Au’Vonnie, to meet the girl. After sharing her story, it was clear—she was a victim of trafficking.

Au’Vonnie connected the girl and her parents to an advocate who is guiding her through the long-term recovery process. She’s safe because Rene attended our training and knew what to look out for.

Because of generous supporters like you, we train thousands of people to engage in this fight within their current work.

We are deeply grateful for your impact in these survivors’ lives. As we approach the season of giving, will you ensure the gift of freedom for our men, women, and children? Your support means more people like Zoe, Robert, and Rene live free from exploitation.

Give the gift of freedom

Stay up to date with our latest resources and updates.