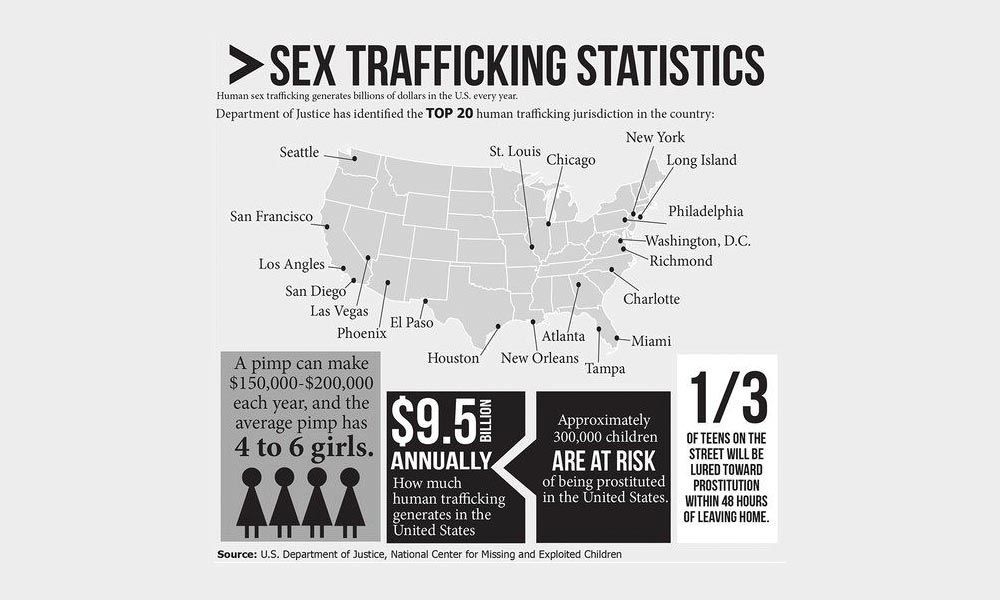 How one local business is bringing awareness to human trafficking, one coffee cup at a time

When A 2nd Cup coffee shop opened its doors in 2012, it was aiming to do more than just serve up freshly brewed coffee to caffeine enthusiasts in Houston. The non-profit coffee hub located in the Heights was looking to encourage its patrons to raise awareness and put an end to the city’s human trafficking problem. END_OF_DOCUMENT_TOKEN_TO_BE_REPLACED

Mildred’s Umbrella continues its 2016-2017 season with the regional premiere of THE JOHNS by Mary Bonnett, producing artistic director for Chicago’s Her Story Theater.

Produced in collaboration with the National Council of Jewish Women, Greater Houston Section, and United Against Human Trafficking, the play is an eye-opening look at human trafficking and its continuing prevalence in today’s society. END_OF_DOCUMENT_TOKEN_TO_BE_REPLACED 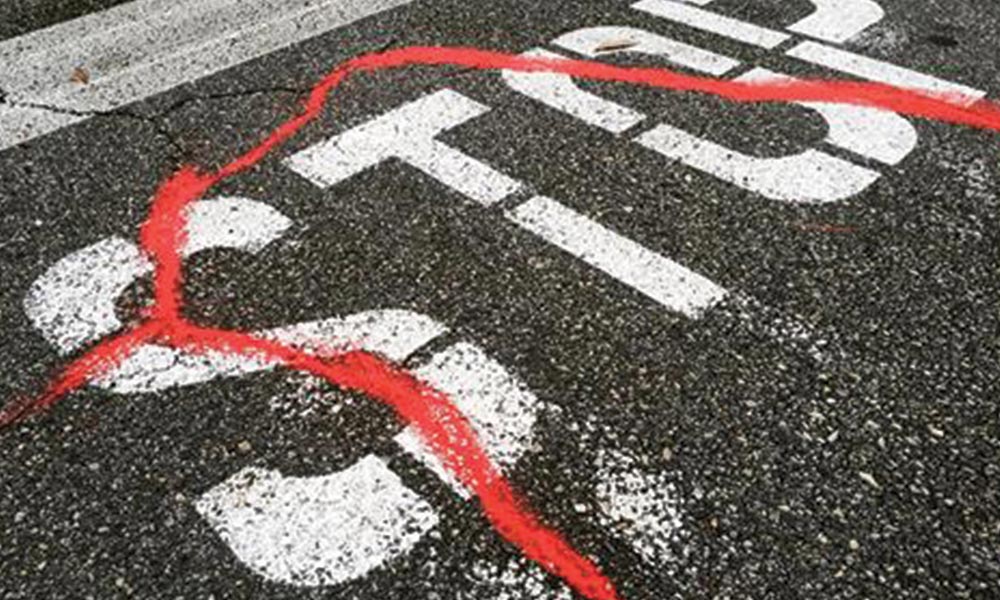 HOUSTON (KTRK) — Artists and activists are teaming up in Midtown to fight the ever-growing problem of human trafficking. END_OF_DOCUMENT_TOKEN_TO_BE_REPLACED 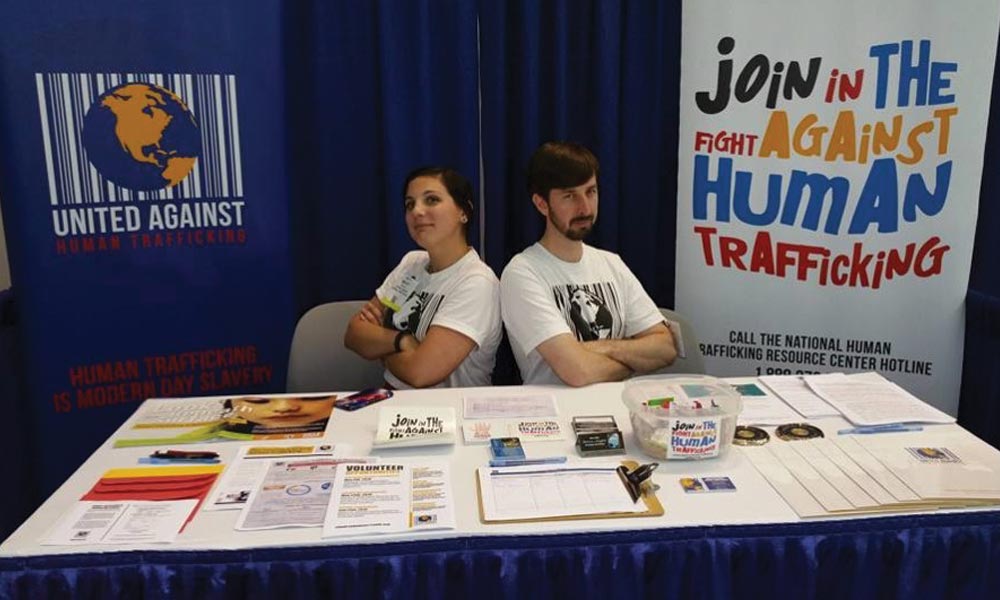